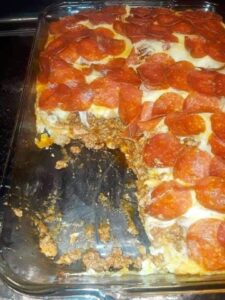 This pizzagna recipe is great for two main reasons:

Preheat oven to 350F
Spray a 9×9 baking dish with nonstick cooking spray
Dice pepperoni and Canadian bacon slices. Also an option to use cooked sausage or any other pizza topping.
In the baking dish, pour about half of a cup of the pasta sauce and spread it out evenly on the bottom of the dish.
Layer two of the lasagna noodles with a little room in between. They will spread out in size as the cook and absorb liquid from the sauce.
Spoon a thin layer of sauce on to the lasagna sheets.
Sprinkle a generous layer of shredded cheese and pizza meat onto the lasagna sheets.
Cover with two more lasagna sheets and repeat the layer process. Sauce, cheese, meat, and two more lasagna sheets.
Finish the final layer with a little more sauce, lots of cheese and meat.
Pour extra sauce around the sides of the assemble pizzagna so all sides of the pasta sheets are covered.
Cover the baking dish with foil and place in the oven on a middle rack.
Bake the pizzagna covered for 35 minutes.
After 35 minutes, remove the foil and cook for an additional 15 minutes.
Remove from the oven and let cool for at least 10 minutes.
Cut and serve.

Since we are using No Boil lasagna sheets, they need plenty of moisture to cook. Make sure they have enough liquid around them 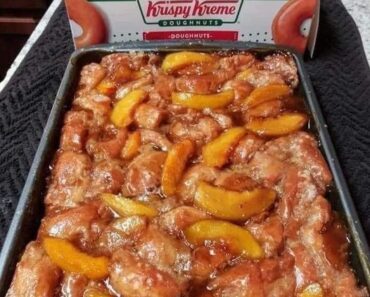 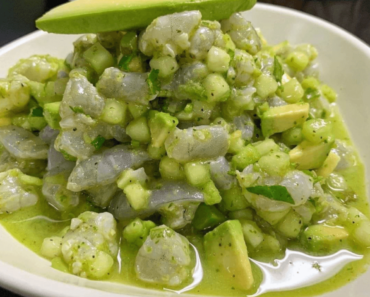 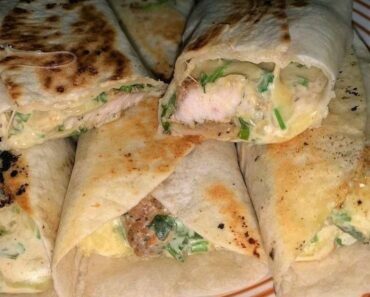 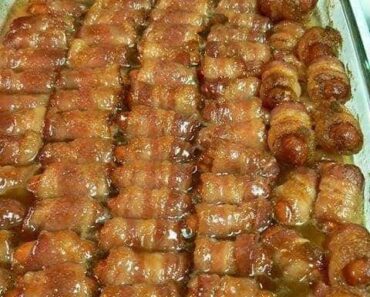 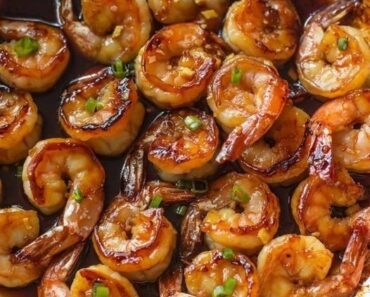 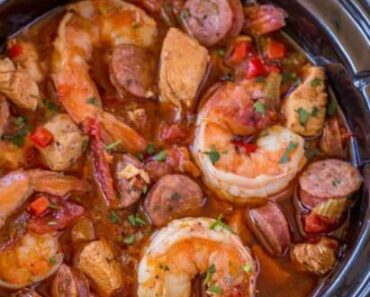 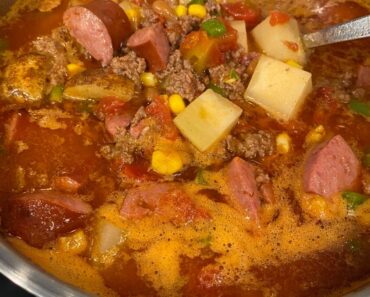 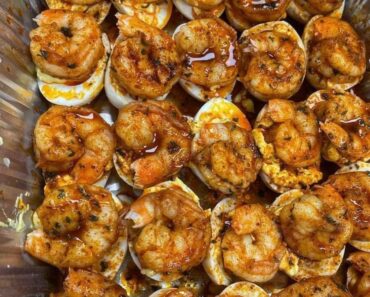 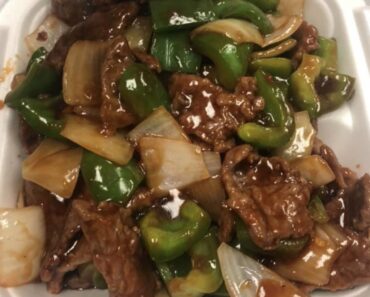 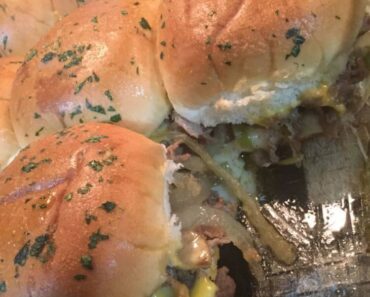 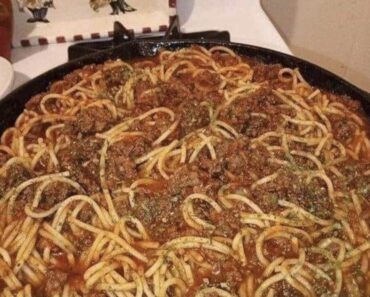 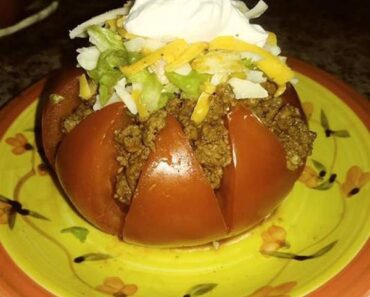 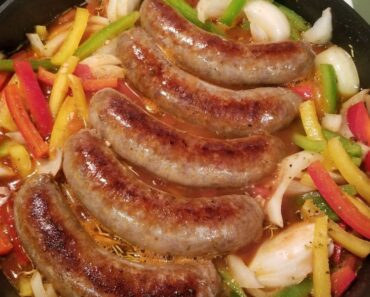