This is a great recipe but I think that people that aren’t familiar with sugar cooking need to know that it is very difficult to make a recipe like this on an electric stove and they need to understand more about sugar crystalization. One sugar crystal in the pot after it is cooked will ruin the candy. I always make sure that I take a wet paper towel and wipe down the sides of the pot after the mixture comes to a boil to remove any undissolved sugar; I never put a spoon into the mixture after it comes to a boil (it might have sugar crystals on it) and I never stir or move the fudge after it is cooked (do not stir the butter and vanilla into it) until it is cooled to at least 115 degrees. Then, and only then, beat like mad until it loses its gloss, and then pour it quickly into your pan. It shouldn’t take a long time to reach the desired temperature if the size of the pot is large enough and if it’s heavy enough it will not burn. It takes about 10-15 minutes from beginning to end of cooking for me.

Grease an 8×8 inch square baking pan. Set aside.
Combine sugar, cocoa, and milk in a medium saucepan. Stir to blend, then bring to a boil, stirring constantly. Reduce heat and simmer. Do not stir again.
Place a candy thermometer in the pan and cook until the temperature reaches 238 degrees F(114 degrees C). If you are not using a thermometer, then cook until a drop of this mixture in a cup of cold water forms a soft ball. Feel the ball with your fingers to make sure it is the right consistency. It should flatten when pressed between your fingers.
Remove from heat. Add butter or margarine and vanilla extract. Beat with a wooden spoon until the fudge loses its sheen. Do not under beat.
Pour into prepared pan and let cool. Cut into about 60 squares. 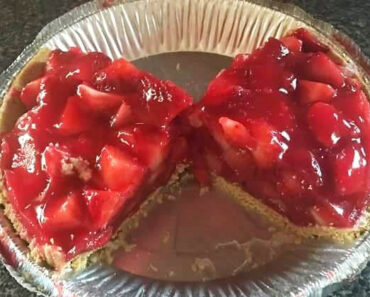 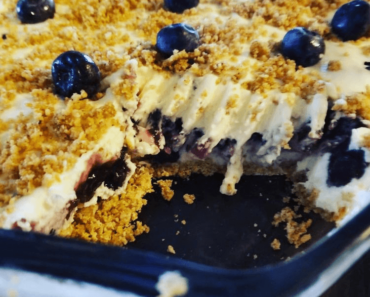 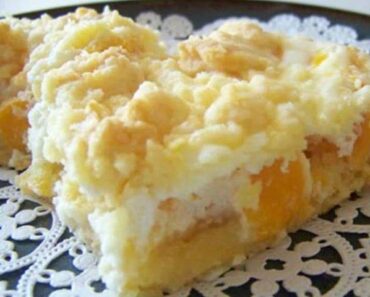 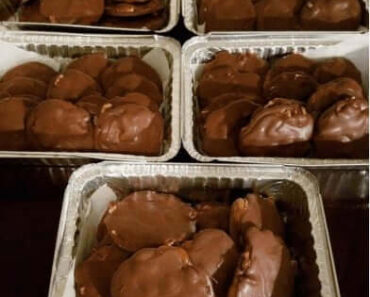 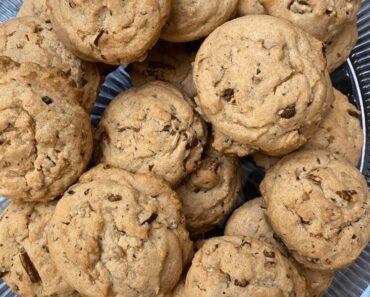 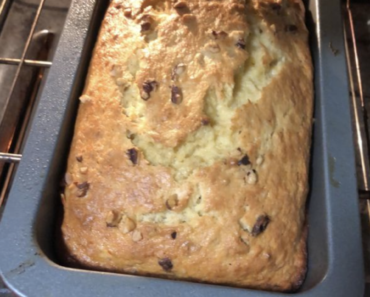 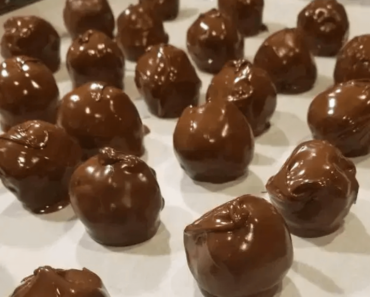 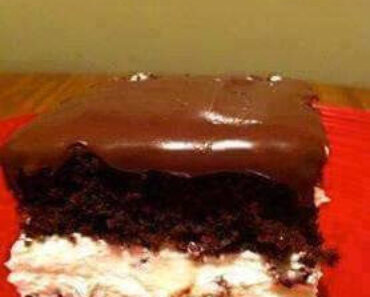 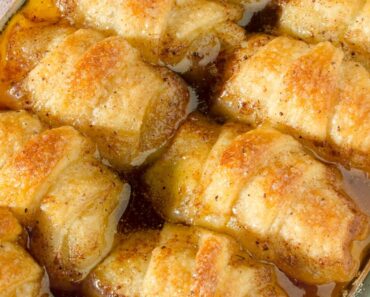 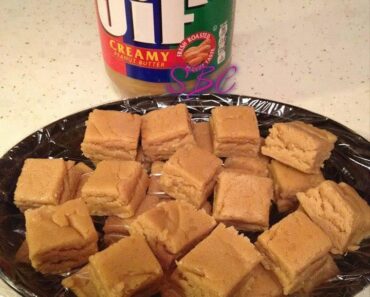 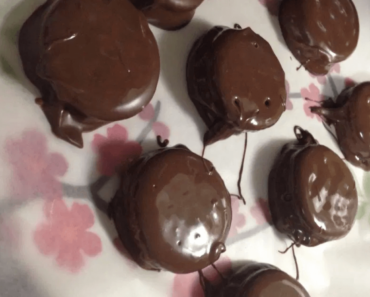 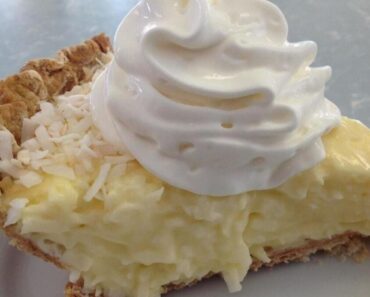 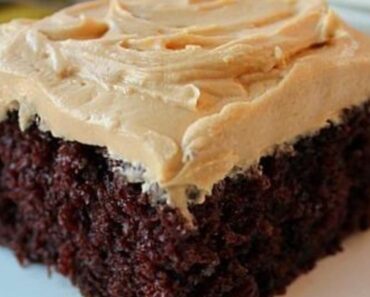 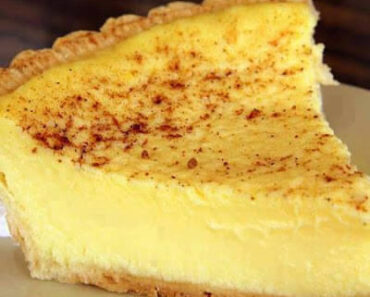 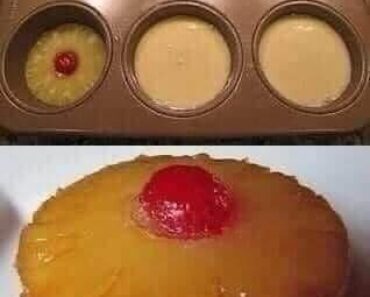 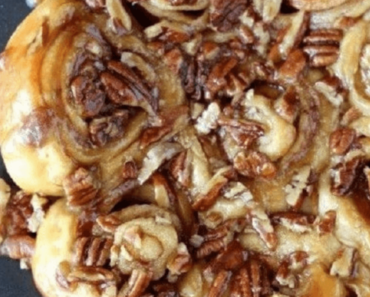 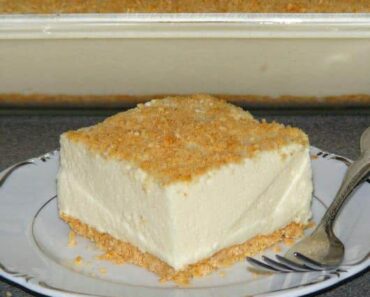